Disturbing footage emerged this week of a chess-playing robot breaking the finger of a seven-year-old child during a tournament in Russia.

Public commentary on this event highlights some concern in the community about the increasing use of robots in our society. Some people joked on social media that the robot was a “sore loser” and had a “bad temper”.

Of course, robots cannot actually express real human characteristics such as anger (at least, not yet). But these comments do demonstrate increasing concern in the community about the “humanisation” of robots. Others noted that this was the beginning of a robot revolution – evoking images that many have of robots from popular films such as RoboCop and The Terminator.

While these comments may have been made in jest, and some images of robots in popular culture are exaggerated, they do highlight uncertainty about what our future with robots will look like. We should ask: Are we ready to deal with the moral and legal complexities raised by human-robot interaction? 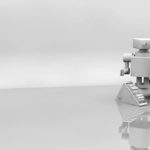 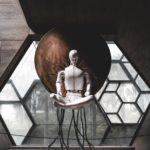 Are Future Humans Doomed To Be Replaced By Artificial Intelligence? 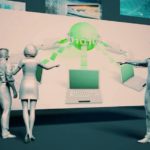 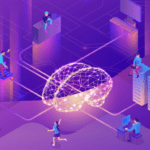 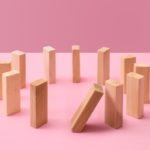 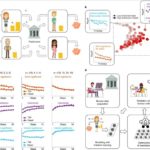