“You’re like a robot” is often said to someone who shows very little emotion. The underlying implication is that machines like robots are non-human and are thus capable of a level of indifference that human beings are not. However, one forgets that machines are in fact simply a replication of humans. Any small machine, let alone a robot, is made to ape a human function where the interference of a person is not required i.e., to mechanize human labor. Artificial Intelligence too does precisely this, with the use of machine learning. It incorporated aspects of th

Gender can be thought of as a set of characteristics that a person is either assigned at birth, or has taken on as an identity, to provide social meanings their body, language, voice, behavior and relationships. In its functionality, Gender is thus social. Similarly, AI too is social. Artificially Intelligent machines live in the world only through their interaction with other human beings i.e., through machine learning. Often times in these interactions, it is difficult to draw and maintain a rigid line between a human and a machine. Through these interactions, AI takes on very social and human characteristics in its own features. If we examine closely the manner in gender plays out in the realm of AI, a lot of insight can be gathered into the gender biases that exist in society itself. Moreover, it can also reveal to us that AI is not set up to the task of eliminating this bias, but rather to reproduce it.

Hannah Rozenberg, a graduate from the Royal College of Art, in her 2019 thesis “Building without Bias”, talks about the ways in which gender is coded into architecture, by focusing on the example of the ‘hyper-masculine’ St. James locality in London. In her experiment, she adds elements to it to ‘neutralize’ this space by applying a GU (gender units) scale. This scale learns to make gender associations by gathering and interpreting data from the internet. Rozenberg notes that “it learns that what concrete, steel, and wood are to men, lace, glass, and bedroom are to women”. Since it is this unit that consequently gages the gender neutrality of the space, she argues that despite gender being a human element, subject to differing human perceptions, the non-human unit had the final say in characterizing the locality.

e human behavior as observed in real time, replete with irrational actions and biases. However, AI is thought of to be ‘smart’, which begs the question, can AI and machine learning omit the lines of bias coded into human behavior itself? To answer this question, let us take a look at the manner in which AI deals with gender biases. 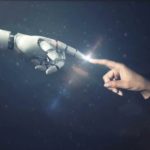 Your AI Doesn’t Really Understand You

Artificial empathy: the upgrade AI needs to speak to consumers 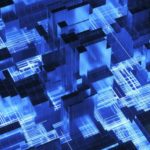 The success of AI lies in the infrastructure 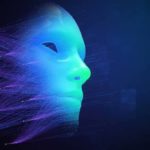 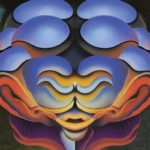 How to solve AI’s inequality problem 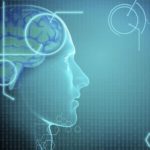