AI Is Reading Fables, and This Can Change the Way It Learns.

Fables are short stories that teach a lesson or transmit a moral. They are not only highly entertaining but also play an important role in highlighting and demonstrating character traits.

For centuries, fables served the crucial role of communicating a shared history, reinforcing a culture’s values, and calling attention to important traditions.

Often fables offer a simple entry into the rich world of analogical reasoning that are fundamental in areas ranging from politics to medicine, for example, when a doctor using previous case studies manages to determine a care plan for a patient.

Now, a group of researchers at the USC Information Sciences Institute (ISI) are applying this way of thinking to artificial intelligence. They use classic fables and short stories with moral lessons to test and evaluate artificial intelligence that can think like humans. Let’s explore together this groundbreaking research.

This weekend, I was reading a paper entitled “Understanding Narratives through Dimensions of Analogy” by a team of researchers at the USC Information Sciences Institute (ISI), where they described the process of teaching artificial intelligence to make creative analogies through fables.

You may know that people like me who work in AI have been working for many years on getting the same level of reasoning that humans naturally have into Artificial Intelligence systems, and I can tell you that this is a really hard challenge to mimic this analogical reasoning we humans take for granted…

The point is that human analogical reasoning unifies different concepts to extract meaning from the innumerable stimuli we encounter daily.

It means that we, as humans, instead of drawing connections from appearance alone, we thus make creative connections between existing and novel scenarios.

Why does it matter?

AI models currently lack analogical reasoning mechanisms, that’s why they struggle to understand, explain, or make generalizations about novel stimuli, and that’s why this kind of research can represent a groundbreaking if it enables us to create frameworks for analogical reasoning capabilities that would enable AI to evaluate the relevance and meanings of language, which could have numerous real-world applications.

For example, an AI chatbot could be used to teach students new concepts or create novel products based on consumer marketing data. Applications like this could greatly impact our society by reducing traffic, figuring out what’s wrong with our infrastructure, and making better models of freeways.

This research attempted different ways to teach AI to recognize the similarities in Aesop’s fables, which are an online collection of Aesop’s Fables and includes a total of 655+ Fables, indexed in a table format, with morals listed. Most of the fables were translated into English by Rev. George Fyler Townsend (1814–1900) and Ambrose Bierce (1842–1914); the rest are from Jean De La Fontaine in French and translated to English by several good internet souls.

In the paper, researchers explained the problems they had to deal with. For example, while humans understand that stories about a fox who steals and a merchant who hoards have the same theme of greed, it is very challenging for AI systems to recognize these common characteristics. But the team was able to generate a list of the different ways people think about analogies, which is a positive step toward the goal of creating AI that can reason by similarity.

When we encounter an unexplored situation, we use our personal experiences to connect the unknown to the known. However, since every human has unique knowledge and skills, the so-called analogical reasoning inevitably varies from person to person.

This study demonstrates that we need to continue exploring the nuances of human analogical reasoning to improve how we design our future AI technology.

Also, this research offers a promising beginning to developing new AI capabilities that can potentially improve many areas, from education and public policy to art and urban design. 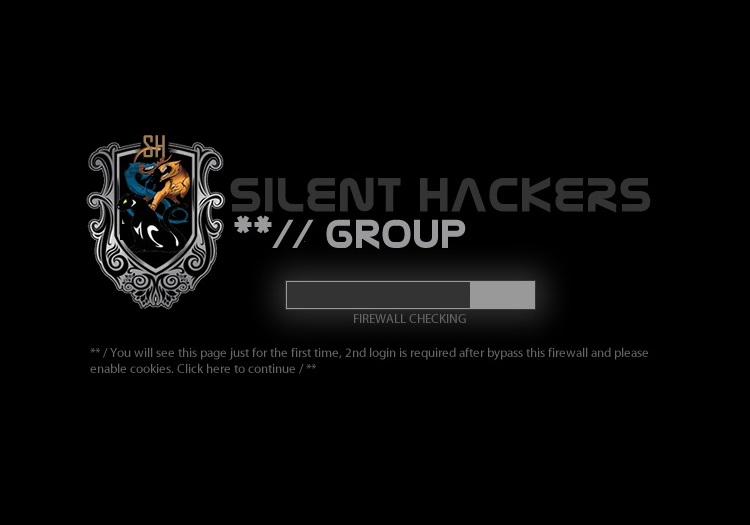 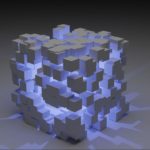 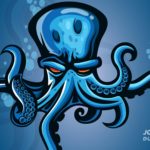 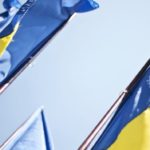 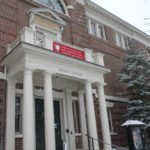