Artificial intelligence (AI)–powered audio, image, and video synthesis—so-called deep fakes—has democratized access to previously exclusive Hollywood-grade, special effects technology. From synthesizing speech in anyone’s voice (1) to synthesizing an image of a fictional person (2) and swapping one person’s identity with another or altering what they are saying in a video (3), AI-synthesized content holds the power to entertain but also deceive. 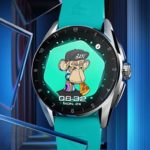 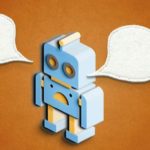 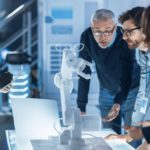 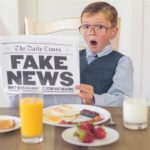 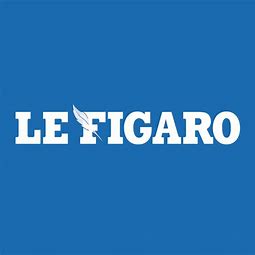