“Is this a missed opportunity for Google, considering we’ve had Lamda for a while?” read one top-rated question. Alphabet CEO Sundar Pichai and Jeff Dean, the long-time head of Google’s AI division, responded to the question by saying that the company has similar capabilities in its LaMDA model, but that Google has more “reputational risk” in providing wrong information and therefore is moving “more conservatively than a small startup.”

ChatGPT, of course, has been heavily criticized for its ability to make up facts while making them sound plausible, and even OpenAI CEO Sam Altman admitted the risks last weekend. 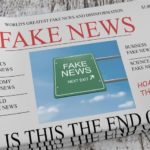 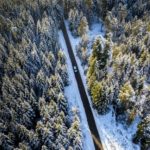 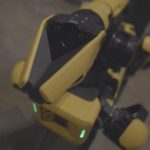 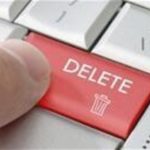