Neuroscientists at the University of Sydney have proven that maybe you won’t be fooled by deepfakes – unless of course you trust your gut instead of your brain.

They’ve found that people’s brains can detect artificial intelligence (AI)-generated fake faces, even though people could not report which faces were real and which were fake.

Firstly, let’s explain what a deepfake actually is. To put it simply, the term deepfake is a portmanteau of “deep learning” and “fake” and refers to a computer program with the ability to attach a new face to someone else’s within a video. The difference between Snapchat’s face swapping feature, which uses similar technology, is that it’s starting to look more realistic. So naturally, people are concerned with the implications.

The neuroscientists performed two experiments: one behavioural and one using neuroimaging. In the behavioural experiment, participants were shown 50 images of real races and computer-generated deepfakes. They were asked to identify which were real and which were fake.

Then, a different group of participants were shown the same images while their brain activity was recorded using Electroencephalography (EEG), without knowing that half the images were fakes. 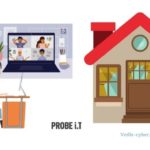 Why remote working leaves us vulnerable to cyber-attacks 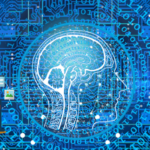 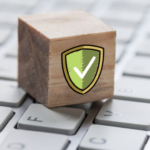 What is CyberInsurance & What Does It Cover? 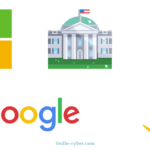 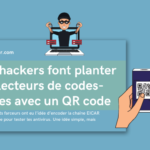 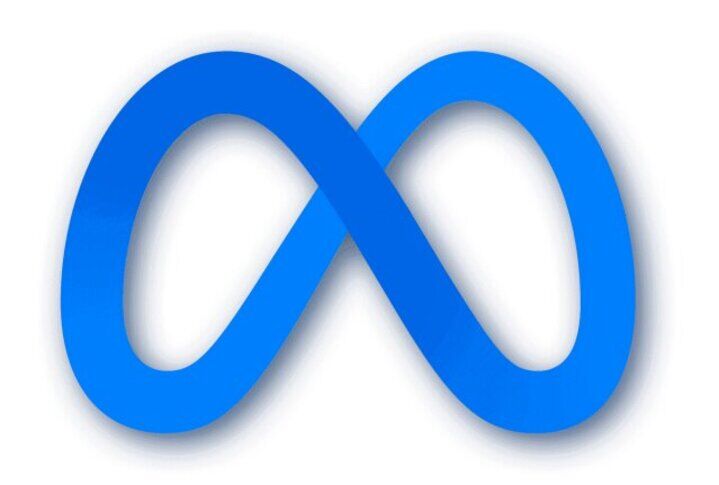