Much ink has been spilled of late about the tremendous promise of OpenAI’s ChatGPT program for generating natural-language utterances in response to human prompts.

The program strikes many people as so fresh and intriguing that ChatGPT must be unique in the universe.

Also: How to get started using ChatGPT

Scholars of AI beg to differ.

“In terms of underlying techniques, ChatGPT is not particularly innovative,” said Yann LeCun, Meta’s chief AI scientist, in a small gathering of press and executives on Zoom last week.

“It’s nothing revolutionary, although that’s the way it’s perceived in the public,” said LeCun. “It’s just that, you know, it’s well put together, it’s nicely done.”

Such data-driven AI systems have been built in the past by many companies and research labs, said LeCun. The idea of OpenAI being alone in its type of work is inaccurate, he said. 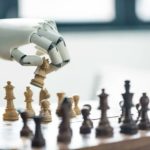 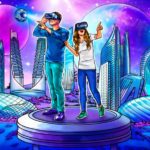 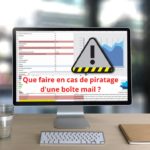 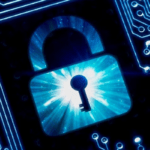