The European Commission will present a liability regime targeted to damage originating from Artificial Intelligence (AI) that would put causality presumption on the defendant, according to a draft obtained by EURACTIV.

The AI Liability Directive is scheduled to be published on 28 September, and it is meant to complement the Artificial Intelligence Act, an upcoming regulation that introduces requirements for AI systems based on their level of risk.

“This directive provides in a very targeted and proportionate manner alleviations of the burden of proof through the use of disclosure and rebuttable presumptions,” the draft reads.

“These measures will help persons seeking compensation for damage caused by AI systems to handle their burden of proof so that justified liability claims can be successful .”

The proposal follows the European Parliament’s own-initiative resolution adopted in October 2020 that called for facilitating the burden of proof and a strict liability regime for AI-enabled technologies.

For consistency, the definitions of AI systems, including high-risk ones, AI providers and users, are directly referred to in the AI Act.

The directive applies to non-contractual civil law claims for damages caused by an AI system in fault-based liability regimes. In other words, where someone can be held responsible for a specific action or omission.

The idea is that these provisions would complement existing liability regimes in civil law since, besides the presumption, the directive would not affect the national rules related to the burden of proof, the degree of certainty required for the standard of proof or fault definition.

While liabilities related to criminal law or the field of transport are excluded from the scope, the provisions would also apply to national authorities insofar as obligations cover them under the AI Act. 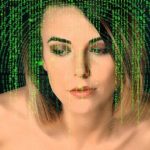 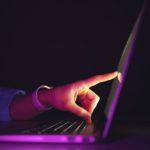 A.I. can be a cornerstone of success—but only if leaders make the right choices0 Total Shares 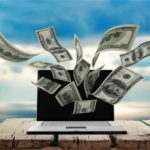 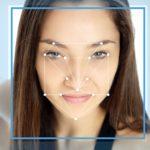 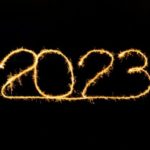