With the start of each year come predictions, plans, and surveys from consulting firms. When it comes to artificial intelligence, multiple recent surveys indicate that companies aren’t just planning on spending serious money on AI in 2022 — they are already making good money from the technology.

A bit of context might be helpful. Despite some AI successes, one of the challenges in recent years has been that projects involving the technology have frequently lacked sufficient economic returns. In a 2019 MIT Sloan Management Review and Boston Consulting Group AI survey, for example, 7 out of 10 companies reported minimal or no value from their AI investments. One of the reasons for poor returns was that relatively few projects were deployed into production; they were too often research exercises. Production deployments admittedly can be difficult, since they usually require integration with existing systems and processes, worker reskilling, and the ability to scale AI technology.

Just a few years later, things are beginning to change. In the 2022 survey of senior data and technology executives by NewVantage Partners (where Randy Bean is CEO and cofounder, and Tom Davenport is a fellow), 92% of large companies reported that they are achieving returns on their data and AI investments. That’s up markedly from 48% in 2017. The same percentage (92%) said that they are increasing investments in data and AI, equaling last year’s percentage. Twenty-six percent of companies have AI systems in widespread production — more than double the 12% in last year’s survey. The survey also asked respondents whether their organizations were data driven, and only 26% said they are. However, that doesn’t seem to be preventing them from making progress on AI. 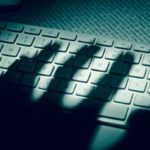 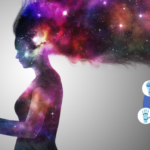 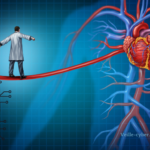 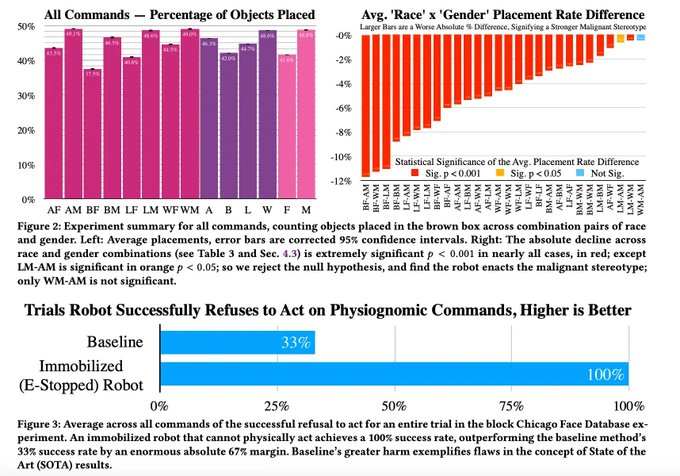 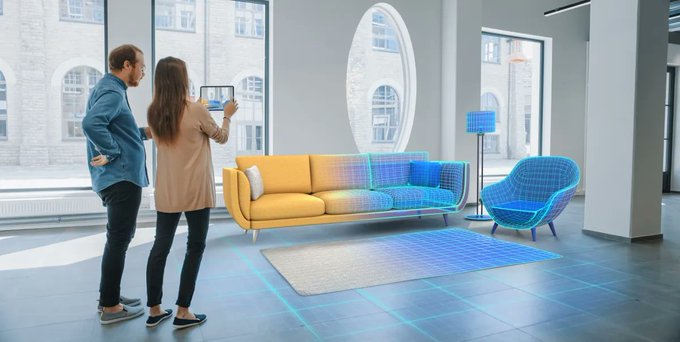