Scientists have long considered robot consciousness a subject fraught with ethical—maybe even moral—pitfalls, and so they left it out of the artificial intelligence equation. But that’s no longer the case, says a Columbia University engineer.

Hod Lipson, Columbia’s director of the Creative Machines Lab, recently told the New York Times that the idea of a robot with a conscious was traditionally taboo. “We were almost forbidden from talking about it,” Lipson said. “Don’t talk about the c-word; you won’t get tenure. So in the beginning I had to disguise it, like it was something else.”

That disguise has now lifted. According to Lipson, the next step for robotic artificial intelligence will be allowing a robot to learn about its own function and make its own decisions on self-improvement. So, instead of just effectively responding to circumstances, a conscious robot would then predict how it might better its operations. Once this type of conscious robot is up and running, Lipson said it could one day outpace humans in function. 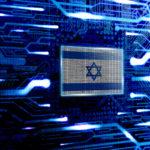 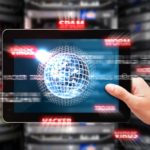 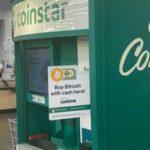 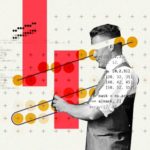