With AI (artificial intelligence) making significant advancements in recent years, major corporations around the globe are getting more inclined toward investing in speech recognition.

The ultimate goal of this particular technology is to be able to communicate, interpret, and generate human-level speech.

In 2020, OpenAI unveiled GPT-3, which stunned the world, thanks to its unrivaled human-level language interpretation. Some industry pundits couldn’t resist calling the technology ‘intelligent’ and ‘sentient’.

That’s not all, as Google unveiled two of its powerful language models, named LaMDA and MUM, in 2021. Both these models showcased skills of being able to discuss topics on a human level.

The above-mentioned real-life examples clearly suggest that AI has gotten too ahead, as far as replacing human speech is concerned.

The pros and cons of AI replacing human speech

The core essence of speech recognition technology is to make computers capable of recording spoken audio, understanding it, and generating text from the recorded speech. So, how exactly do computers decipher human speech? 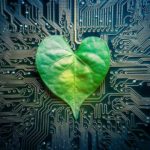 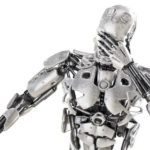 Who Is Accountable When AI Fails? 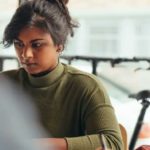 What Are The Dangers Of Artificial Intelligence For Business? 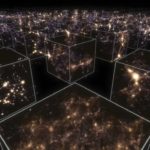 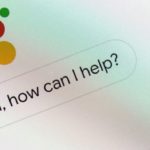 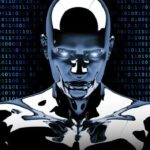 Adversarial AI and the dystopian future of tech