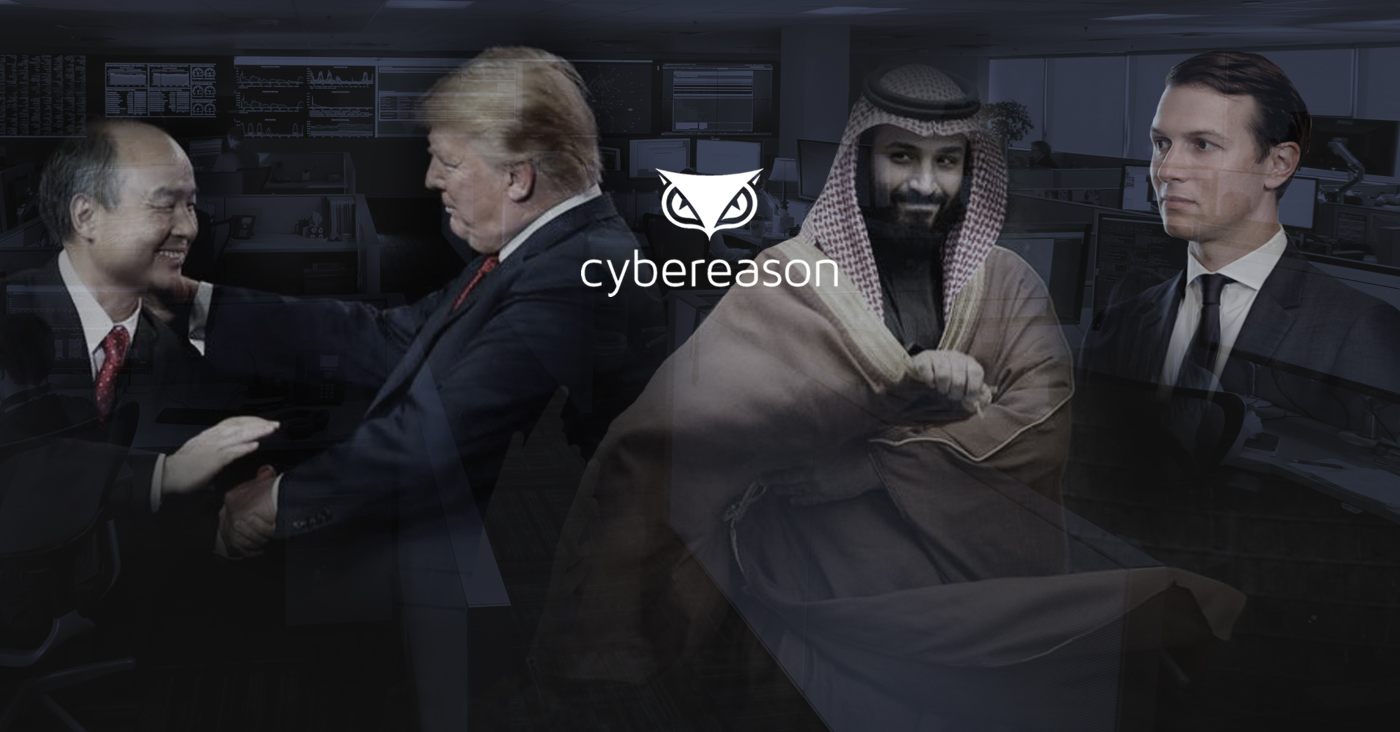 I f the networks of the U.S. military, the U.S. intelligence community and a slew of other U.S. federal agencies were running the software of a company with deep ties, not only to foreign companies with a history of espionage against the U.S. but also foreign military intelligence, it would — at the very least — garner substantial media attention. Yet, no media reports to date have noted that such a scenario exists on a massive scale and that the company making such software recently simulated the cancellation of the 2020 election and the declaration of martial law in the United States.

Earlier this month, MintPress News reported on the simulations for the U.S. 2020 election organized by the company Cybereason, a firm led by former members of Israel’s military intelligence Unit 8200 and advised by former top and current officials in both Israeli military intelligence and the CIA. Those simulations, attended by federal officials from the FBI, DHS and the U.S. Secret Service, ended in disaster, with the elections ultimately canceled and martial law declared due to the chaos created by a group of hackers led by Cybereason employees.

The first installment of this three part series delved deeply into Cybereason’s ties to the intelligence community of Israel and also other agencies, including the CIA, as well as the fact that Cybereason stood to gain little financially from the simulations given that their software could not have prevented the attacks waged against the U.S.’ electoral infrastructure in the exercise.

Source : How an Israeli Spy-Linked Tech Firm Gained Access to the US Gov’t’s Most Classified Networks

Microsoft is warning of an ongoing COVID-19 themed phishing campaign that installs the NetSupport Manager remote administration tool. In a series of tweets, the Microsoft Security Intelligence team outlines how this 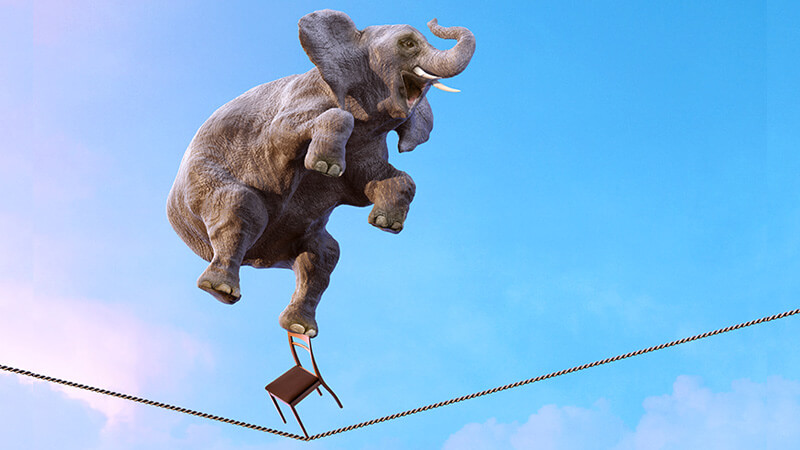 Have you ever been around someone who is just better at something than you are? Like when you were in school and there was this person who was effortless at 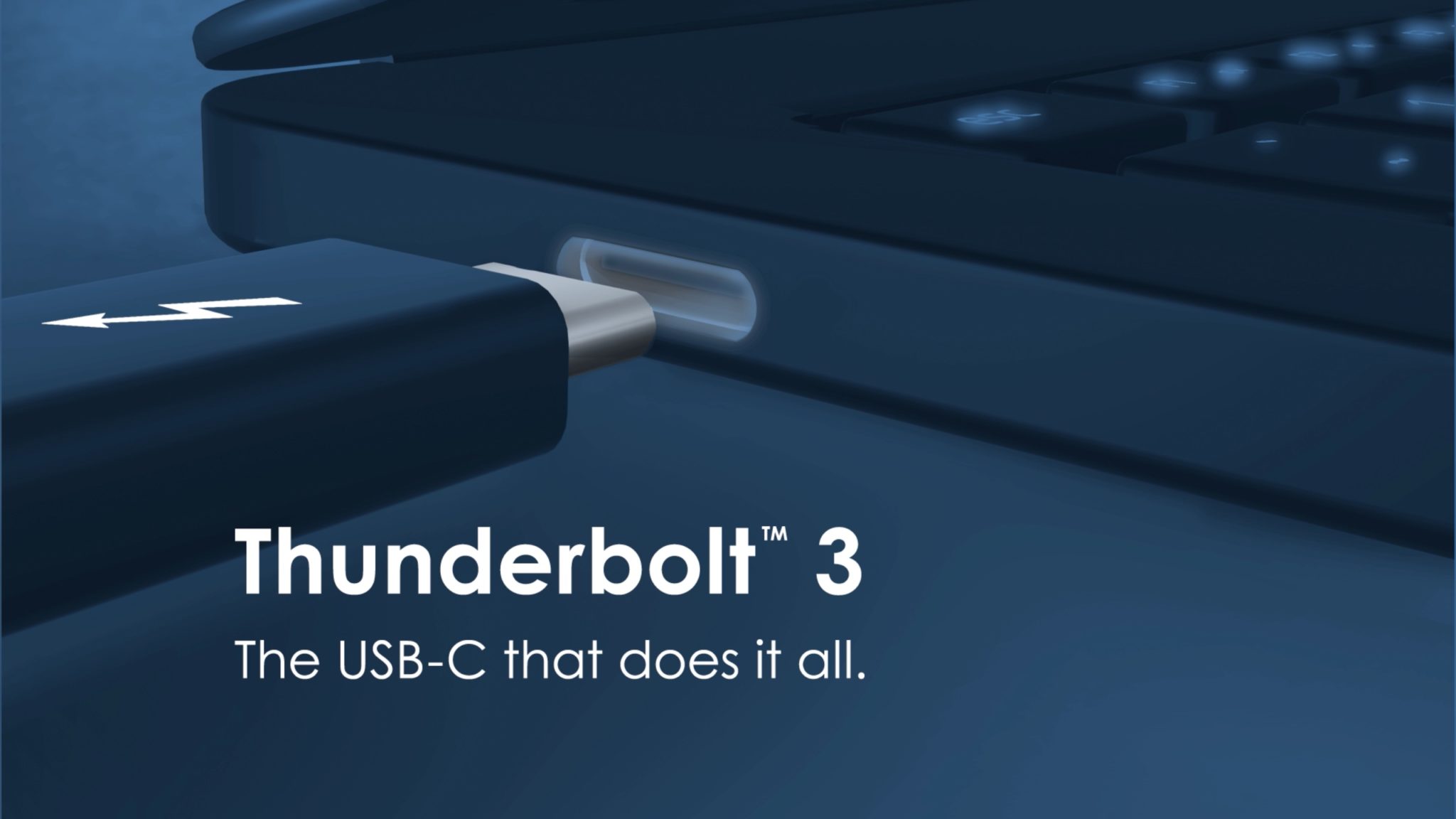 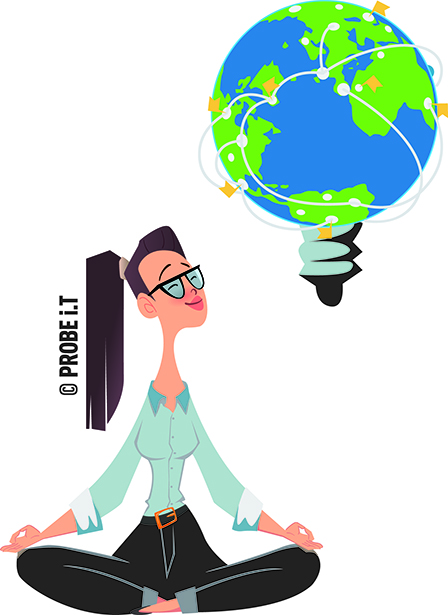