The fourth industrial revolution is underway and it’s threatening to wipe out nearly half the jobs in Australia.

This latest round is characterised by intelligent robots and machine learning and PricewaterhouseCoopers economist Jeremy Thorpe said it’s going to completely reshape the Australian jobs market.

“Over the next 20 years approximately 44 per cent of Australia’s jobs, that’s more than 5 million jobs, are at risk of being disrupted by technology, whether that’s digitisation or automation,” he said.

Anticipating the rise of the machine

It seems only a matter of time before intelligence breaks free of its biological bonds – Joe Gelonesi talks to two philosophers with profoundly different visions of technology and the future.

Stefan Hajkowicz, who is the principal scientist at the CSIRO, says it’s white collar workers who are about to feel the pain.

Mr Thorpe agrees, adding that white-collar workers in Australia were “the big growth sector over the last 30 years”.

“We were the beneficiaries of globalisation and it’s going to be a shock to the system when we see not just the growth temper, we actually see a decline in those sorts of jobs.” 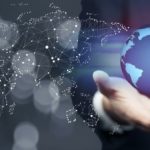 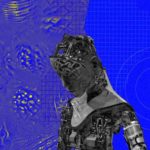 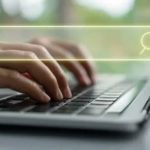 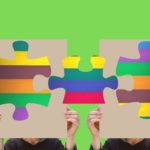 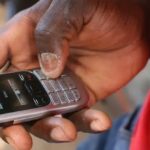 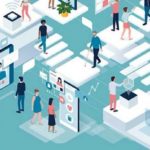