Although AI is undoubtedly revolutionizing the world as a versatile technology implemented in many important sectors, it can only act on the information used to train it. This opens the door for human bias, here’s how can we de-bias AI, says Nigel Cannings, CEO of Intelligent Voice.

Artificial intelligence is revolutionizing the world as a dynamic tool across many important sectors. From medical and financial services to recruitment profiling, this versatile technology plays a leading role in our decision-making.

It can’t, however, think like a human and can only act on the information used to train it. Ironically, this can also open the way for human bias to manifest itself negatively. So, what is the issue with bias in AI, and what can we do to combat the problem?

Aside from ease, one of the primary selling points of AI in sectors such as recruitment and HR, was the perception that as a “machine”, artificial intelligence is inherently free from bias. Thus it would make it easier for businesses to achieve diversity goals while removing the risk of racism, sexism, and ageism from core human resources management systems. But all was not as it originally seemed. Systemic bias found its way into AI. Why? Because, like all tech, it was created and populated by humans.

Consequently, it has become increasingly vital that debiasing becomes a watchword in the field and is acted upon by everyone who values fairness and transparency. Making debiasing an invaluable step in the training process. Why? Because we know inputting the wrong data can produce harmful results, damaging not only any business or organization but also individuals in the workplace. 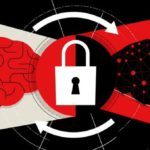 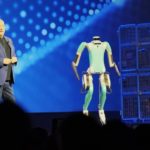 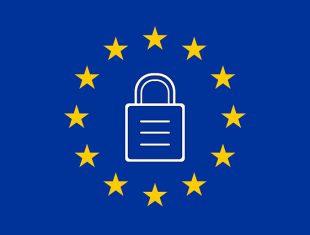 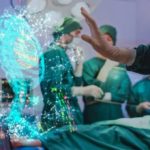 How AI could transform the healthcare industry0 Total Shares

Cybersécurité, IA, Metavers, Cryptomonnaies · 11 minutes ago
@VeilleCyber3
Why #AugmentedReality Is One Of The Most #Promising Experimental Technologies Of This Decade
https://t.co/5DwynfeGpp 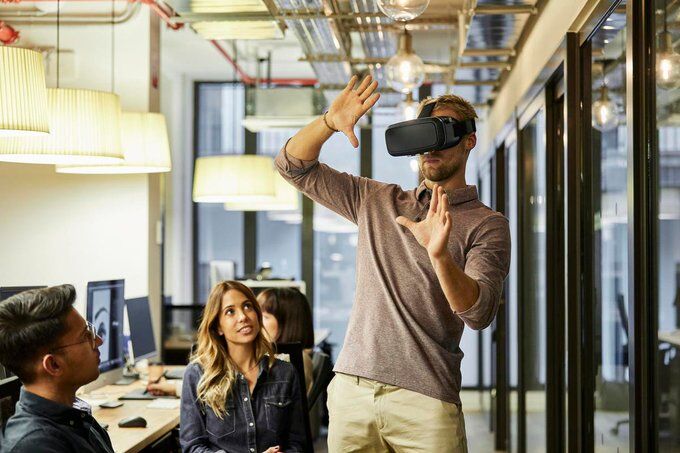