Talk of the metaverse has been ubiquitous over the past several months.1 In 2021, internet searches for the term increased by 7,200 percent. In December, Facebook rebranded itself as Meta, and CEO Mark Zuckerberg declared his ambition to “help bring the metaverse to life.” A month later, Microsoft said that its proposed acquisition of gaming giant Activision provided “building blocks for the metaverse.”

It’s not just talk; private capital is also rapidly pouring in. In 2021, metaverse-related companies reportedly raised upward of $10 billion, more than twice as much as they did in the previous year. In the past 12 months, one company alone—Epic Games, maker of Fortnite—has not only raised $3 billion to fund its long-term vision for the metaverse but also announced a partnership with LEGO to build a metaverse for kids. The global value creation opportunity from the metaverse could be in the trillions.

What, exactly, is the metaverse? Right now, the interested parties cannot agree on any one definition. But most descriptions—including this particularly insightful take from venture capitalist Matthew Ball, who recently shared his thoughts on the promise of the metaverse with McKinsey—have some elements in common: 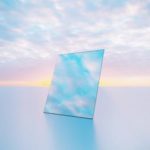 Metaverse economy could hit $13 trillion by 2030 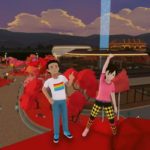 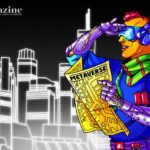 Basic and weird: What the Metaverse is like right now 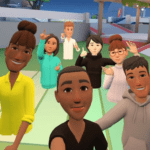 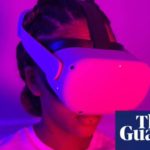 My nightmare trip into the metaverse 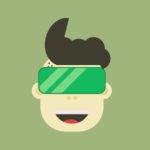