With its futuristic HoloLens headset, Microsoft Corp. MSFT -7.72% grabbed an early lead in the race to the metaverse. Seven years later, its big push into augmented reality, which blends virtual imagery with views of the real world, has bumped up against the limits of the technology and the patience of company management.

The device, a ring-shaped computer worn like a crown that displays digital information on attached goggles, hasn’t become a hit. Microsoft shelved a planned new version and has struggled to meet technical requirements for its biggest buyer, the U.S. Army.

More than 100 employees have left the HoloLens team over the past two years, including its longtime leader, according to former employees and LinkedIn profiles. Microsoft has restructured the group that developed the headsets, which has numbered more than 1,000, and trimmed its budget, part of a companywide effort to reduce expenses and the size of its workforce as earnings growth slows.

“We had the opportunity to own this market,“ said Tim Osborne, a former director on the HoloLens team who retired earlier this year. ”We were way ahead on many things.” But Microsoft didn’t put enough people or money behind the effort, he said. 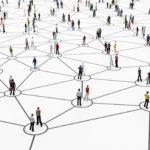 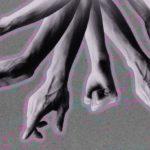 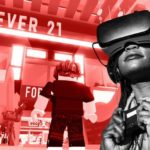 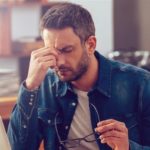 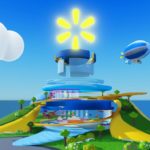 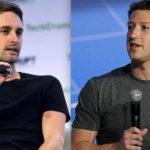