How much would you pay for digital property?

Tasteful, Japanese-themed furnishings. A view of the city. Elevator access. After Clerkclirk saw the penthouse apartment, he quickly decided to pull the trigger. And because he liked the neighborhood so much, he bought another 70 properties there.

In total, Clerkclirk dropped $92,000 on the condos. But the 31-year-old Indonesian speculator isn’t a real estate magnate, and none of the condos qualify as real estate, despite their desirable locations. The units are digital plots in Worldwide Webb Land’s metaverse, a virtual world stored on servers.

« You can’t say ‘no’ to profit, » said Clerkclirk, who said he planned to sell his properties when the price rose. Like many traders in the metaverse, Clerkclirk declined to give his legal name.

Startling amounts of money are being spent on virtual real estate inside Worldwide Webb Land and other metaverses. In June, a metaverse investment firm called Republic Realm spent $913,000 on a parcel in Decentraland, another metaverse. It was the largest deal of its kind at the time. About six months later, the same firm bought 792 plots in Sandbox, still another metaverse, from video game company Atari for an eye-watering $4.23 million. 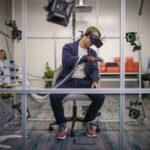 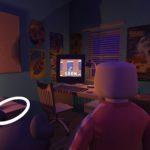 Binance.US Is Building an Office in the Solana Metaverse 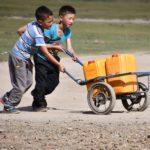 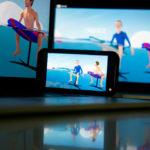 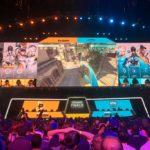 Microsoft and the metaverse