The finger, which was shown to be able to heal itself, is seen as an impressive technical feat that blurs the line between living flesh and machine. But scientists were divided on whether people would warm to its lifelike anatomy or find it creepy.

“We are surprised by how well the skin tissue conforms to the robot’s surface,” said Shoji Takeuchi, a professor at the University of Tokyo, who led the work. “But this work is just the first step toward creating robots covered with living skin.”

The team argue that more lifelike humanoids would be able to interact with people more naturally in a range of roles, including in nursing care and the service industry.

“I think living skin is the ultimate solution to give robots the look and touch of living creatures since it is exactly the same material that covers animal bodies,” Takeuchi said. He added that such advances had the potential to “build a new relationship between humans and robots”. 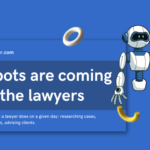 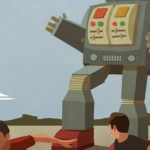 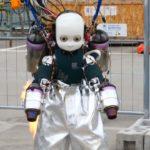 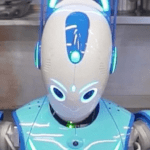 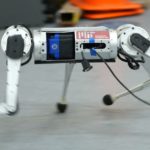 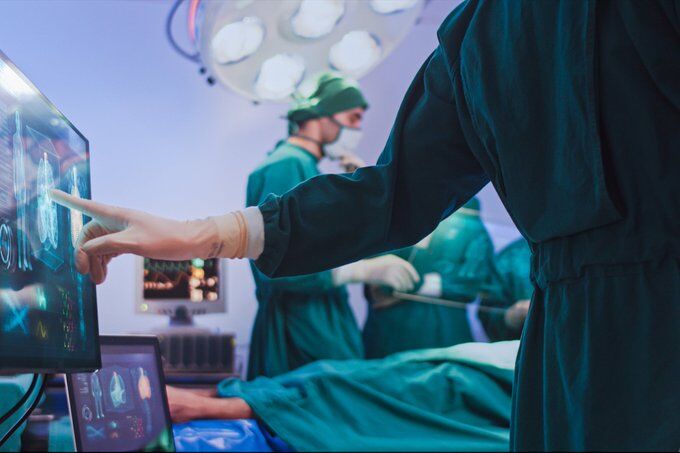