Data Science is leading the fourth industrial revolution. This era saw massive amounts of data being generated by people on a daily basis and data science provides a way for businesses to capitalize on this available data. Our society now has become so data-driven that every major decision is a data-backed calculative move. Data science is a combination of mathematics, statistics, and programming. This helps data scientists identify patterns in heaps of data.

A data scientist requires the right skills to extract, manipulate, visualize and maintain the data to predict the occurrence of future events. Data science also requires machine learning algorithms, which results in dependency on AI.

Artificial intelligence makes machines smart. The technology is inspired by the natural intelligence of humans and runs on algorithms that perform automated actions. These functions replicate human behavior and finish the task.

The Difference Between AI and Data Science

1. Artificial intelligence and data science can function interchangeably. But contemporary AI or artificial narrow intelligence that is used in today’s world does not have full autonomy and consciousness like human beings.

2. Data science is the analysis and study of data and a data scientist is responsible for extracting insights that help businesses make decisions. By definition, the role of an AI scientist and data scientist differs.

3. For data scientists, AI is a tool that helps them perform data analysis. Depending on the company’s requirements, the need for AI varies. Data science jobs require the knowledge of ML languages like R and Python to perform various data operations and computer science expertise.

5. Data science models are built for statistical insights whereas AI is used to build models that mimic cognition and human understanding.

Artificial intelligence is a broad domain that is still in its initial phases. While machine learning and deep learning technologies are used for some data science functions, the job scope of data science vastly differs from that of an AI engineer or scientist. AI requires a high degree of scientific processing as compared to data science.

Major tech giants like Google, Amazon, and Facebook are competing to develop AI to power autonomous systems. Google’s AlphaGo is the most popular example of this. Today’s industries require both, data science and artificial intelligence. Data science will help them make necessary data-driven decisions and assess their performance in the market, while artificial intelligence will help industries work with smarter devices and software that will minimize workload and optimize all the processes for improves innovation. 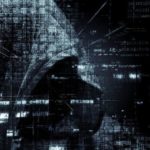 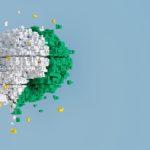 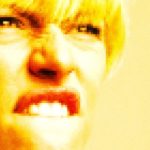 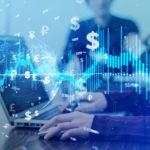 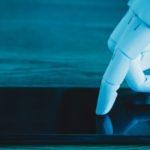