The growth of technologies like Artificial Intelligence and Machine Learning is attaining milestones almost every other day. Every day there is news or a separate column in the newspaper dedicated to the new achievements of AI. But there were still questions about the creative potential of AI. Experts believe that artificial intelligence machines will never be able to achieve the creative consciousness that human intelligence possesses. Well, AI has again proved them wrong! The technology is now capable of creating its art, out of its imagination, and also books, that only the most deeply conscious human brains can do.

There have been several instances where programming and writing have converged into generating some of the most outstanding pieces in the history of tech. Programming itself has its own set of minimalist aesthetics that does not take up much space and does not take too long to execute. Also, there have been many programmers who had links to books and art, which makes it easier for them to curate a mind-blowing tech that can yield the same standard of results.

It’s hard to imagine a single author churning out a full-length novel every nine weeks, but that’s exactly what writer Jennifer Lepp told the Verge she does constantly. To keep up with demand and make a decent living, indie novelists are cranking out books more quickly than ever before.

Jennifer Lepp, whose pen name is Leanne Leeds, told the pub that she’s even started using an artificial intelligence program to assist with her writing and that it’s made her faster. Now, she can fine-tune sections of copy or find inspiration for a passage instead of relying on a precise spreadsheet with daily word counts goals to meet her impossible deadlines.

“It’s just words,” Lepp told the Verge. “It’s my story, my characters, my world. I came up with it. So what if a computer wrote them?”

Through Kindle Direct, under the pen name of Leanne Leeds, Lepp independently publishes what she calls “potato chip books”, making over US$100k annually. Amazon creates “microclimates” for readers so that genre writers can tailor their work precisely to a market, as she does: “paranormal cozy mystery.” But it’s a business where deadlines matter. Readers have many other choices. 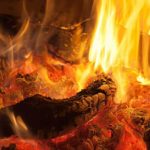 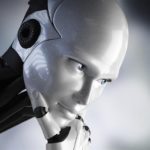 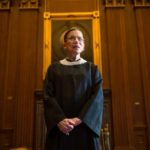 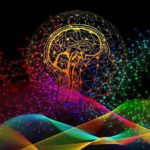 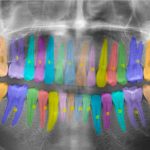 Taking the guesswork out of dental care with artificial intelligence 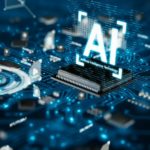 HOW CHATBOTS AND OTHER AI REALLY PERFORM?