This morning, the New York Times’ Kevin Roose called what has been a big week for generative AI tools a “coming out” party [subscription required].

He detailed an actual party, on Monday night, which celebrated a massive funding round for Stability AI, the startup behind Stable Diffusion, the uber-popular image-generating algorithm that was only launched publicly two months ago.

But this week was chock-full of other significant news around generative AI (which refers to using unsupervised learning algorithms to learn from existing text, audio or images and create new content — and now includes popular tools including GPT-3, DALL-E 2 and Imagen as well as nascent text-to-video options from OpenAI and Google).

There was the news that Microsoft would add DALL-E to its Office suite and to Azure AI, while Adobe was planning to add generative AI tools to Photoshop and also committed to transparency in its use of generative AI. Then, besides Stable Diffusion’s news, content generator Jasper also announced a massive funding round of $125 million, solidifying VC interest in the generative AI space. 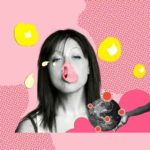 THIS AI APPLICATION CAN ACCURATELY DETECT IF YOU HAVE COVID 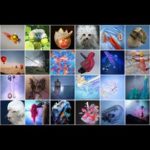 We need to think bigger about AI and Art 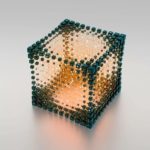 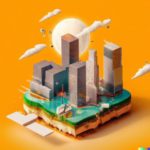 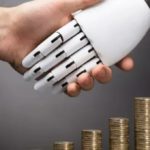 The Potential of AI in Finance 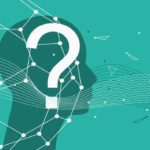