Phil Spencer, Microsoft’s CEO of gaming, is the latest tech exec to take a shot at Meta’s vision of the metaverse. When asked his definition of the metaverse, Spencer described it as “a poorly built video game” at the WSJ Tech Live conference today, as seen at about the 1:12 mark of this video (embedded above).

Meta rebranded from Facebook last year as a testament to its focus on the metaverse, which it believes will become a place where you not only socialize with friends but also do serious work with colleagues. It seems as if Spencer doesn’t necessarily agree with the work aspect of the metaverse, at least in one form. “Video game creators have an amazing ability to build compelling worlds that we want to go spend time in,” he said at the conference. “For me, building a metaverse that looks like a meeting room… I just find that’s not where I want to spend most of my time.”

Spencer wasn’t the only person to push back on the idea of the metaverse during WSJ Tech Live. Snap CEO Evan Spiegel defined the metaverse as “living inside a computer” and followed that up by saying, “The last thing I want to do when I get home from work at the end of a long day is live inside a computer.” Apple’s SVP of worldwide marketing Greg Joswiak said that the metaverse is “a word I’ll never use.” Disney CEO Bob Chapek said the company tends “not to use” the word metaverse “because for us, that’s a big, broad term. For us, it’s next-generation storytelling.” 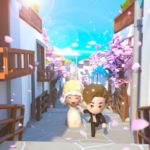 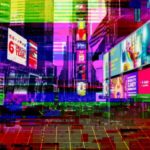 How the Metaverse Could Be a Game-Changer for NFT Gaming 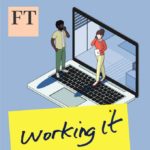 Welcome to your office in the metaverse 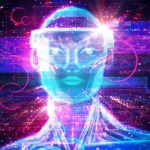 Are Financial Services Ready For The Metaverse? 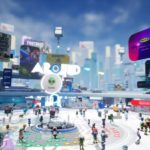 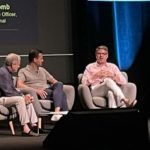 The metaverse is a very sexy but