Hello, and welcome to Protocol Enterprise! Today: Why critics of AI and its ethical practices miss so much work that doesn’t involve humans, Heroku trickles out the bad news, and this week in enterprise tech moves.

There’s a reason so many financial services companies still depend on mainframes: It’s really difficult, and takes a lot of time, to move critical applications to modern tech. However, according to research from Accenture, 82% of banking executives “plan to move more than half of their mainframe workloads to the cloud … and the vast majority plan to do so in the next two to five years.”

“You won’t see many people with my background talking about ethics,” said Beena Ammanath, executive director of the Global Deloitte AI Institute and head of Trustworthy AI and Ethical Tech at the global consulting company.

A computer scientist who worked as a database and SQL developer and held data science- and AI-related technology roles at Bank of America, GE and Hewlett Packard before joining Deloitte in 2019, Ammanath wasn’t always gung-ho to talk AI ethics. Then she decided to write a book about it.

“There has arguably never been a more exciting time in AI,” she wrote in her book “Trustworthy AI.” “Alongside the arrival of so much promise and potential, however, the attention placed on AI ethics has been relatively slight.” 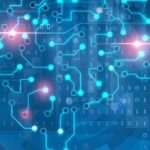 MyHeritage’s New LiveStory AI Tool Is Both Cool and Creepy 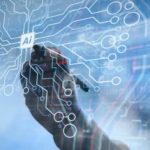 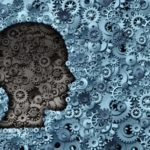 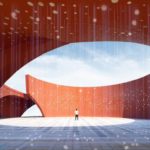 How AI will change the data center and the IT workforce 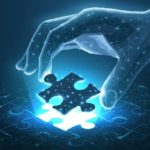 When AI takes a human touch