For the first time ever, Congress has signaled that the federal government is finally moving towards defining A.I. ethics as a core requirement of the U.S. national strategy, while also asserting that traditional American values must be integrated into government and Department of Defense (DOD) A.I. use cases.

While this legislation falls far short of the calls for regulation consistent with the European Union model and desired by many in the A.I. ethics community, it plants the seeds of a thoughtful and inevitable A.I. ethics regulatory regime.

Overall, the AICT and AIM Acts seek to accelerate the federal government and DOD’s ability to compete with the geopolitical reality of China’s (and, to a lesser extent, Russia’s) attempts to use artificial intelligence in ways that threaten the national security and economic interests of the United States.

Notably, the AICT defines A.I. ethics as “the quantitative analysis of artificial intelligence systems to address matters relating to the effects of such systems on individuals and society, such as matters of fairness or the potential for discrimination.” 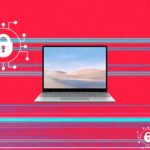 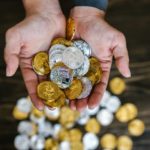 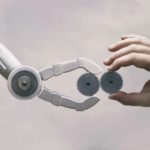 10 AI Predictions For The Next 10 Years0 Total Shares 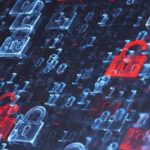 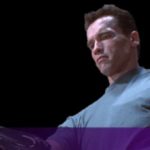