Will banking meet the sorry fate of newspapers? With the tech industry creeping up on licensed deposit-taking institutions in India, it’s time to take the question seriously.

Alphabet Inc.’s Google already provides one of the two most popular payment wallets in the country. But now Google Pay wants to push time-deposit products of small Indian banks that don’t have much of a retail liability franchise of their own. According to a press release, Equitas Small Finance Bank will offer Google Pay customers up to 6.85% interest on one-year funds as part of a “branded commercial experience” on the platform. The Mint newspaper, which has reviewed the application interface built by Setu, a Bangalore-based fintech, says other lenders may also sign up.

The move has global significance. It shows the tenuous nature of the hold financial institutions have on a core operation like deposit-taking, and their vulnerability to an assault from online search, social media and e-commerce behemoths. Alphabet, Facebook Inc. and Amazon.com Inc. may pose a far bigger challenge to brick-and-mortar lenders than fintech startups that don’t have the scale of platform businesses. Just like in India, deposit-strapped challenger banks might throw the keys to tech intermediaries with hundreds of millions of active users. When the giants storm the fortress, even larger banks will lose control of banking. 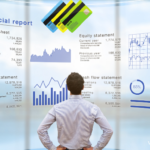 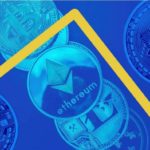 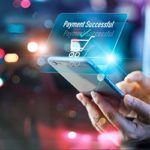 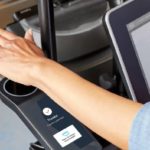 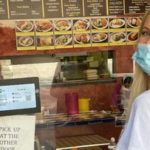 Why your face could be set to replace your bank card 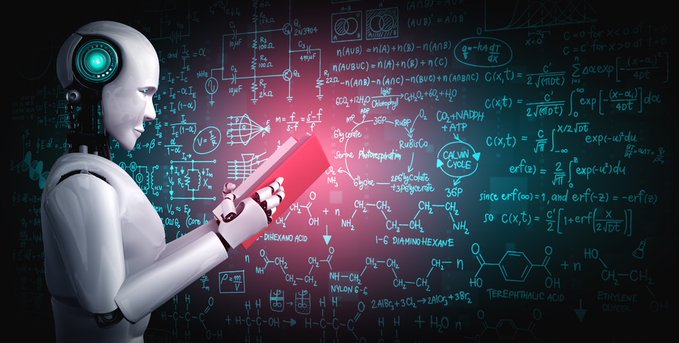