As fraud and conspiracy charges were laid against FTX founder Sam Bankman-Fried in the US on Tuesday, a funny thing happened to the price of bitcoin: it went up.

Since bitcoin is still a handy barometer of sentiment in the whole crypto universe, one must assume that more than a few punters saw headlines about “one of the biggest frauds in American history” – the US attorney for the Southern District of New York’s description of Bankman-Fried’s alleged crimes – and decided this was just the moment to top up their bets.

Bitcoin has still plunged in value by almost two-thirds this year, it should be said. But it has also rallied by about 10% since the downwards lurch when FTX filed for bankruptcy in mid-November, which is extraordinary. One has to wonder: what are crypto’s true believers still smoking?

A popular narrative says a few accidents (to grossly understate the significance of FTX’s failure) are merely to be expected in the early years of a multi-decade financial revolution. The odd trading exchange might go pop but, hey, the most popular digital tokens should survive. And, when regulators eventually impose a few rules in crypto’s wild west, mainstream respectability will be secured, runs the theorising. 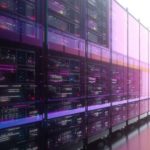 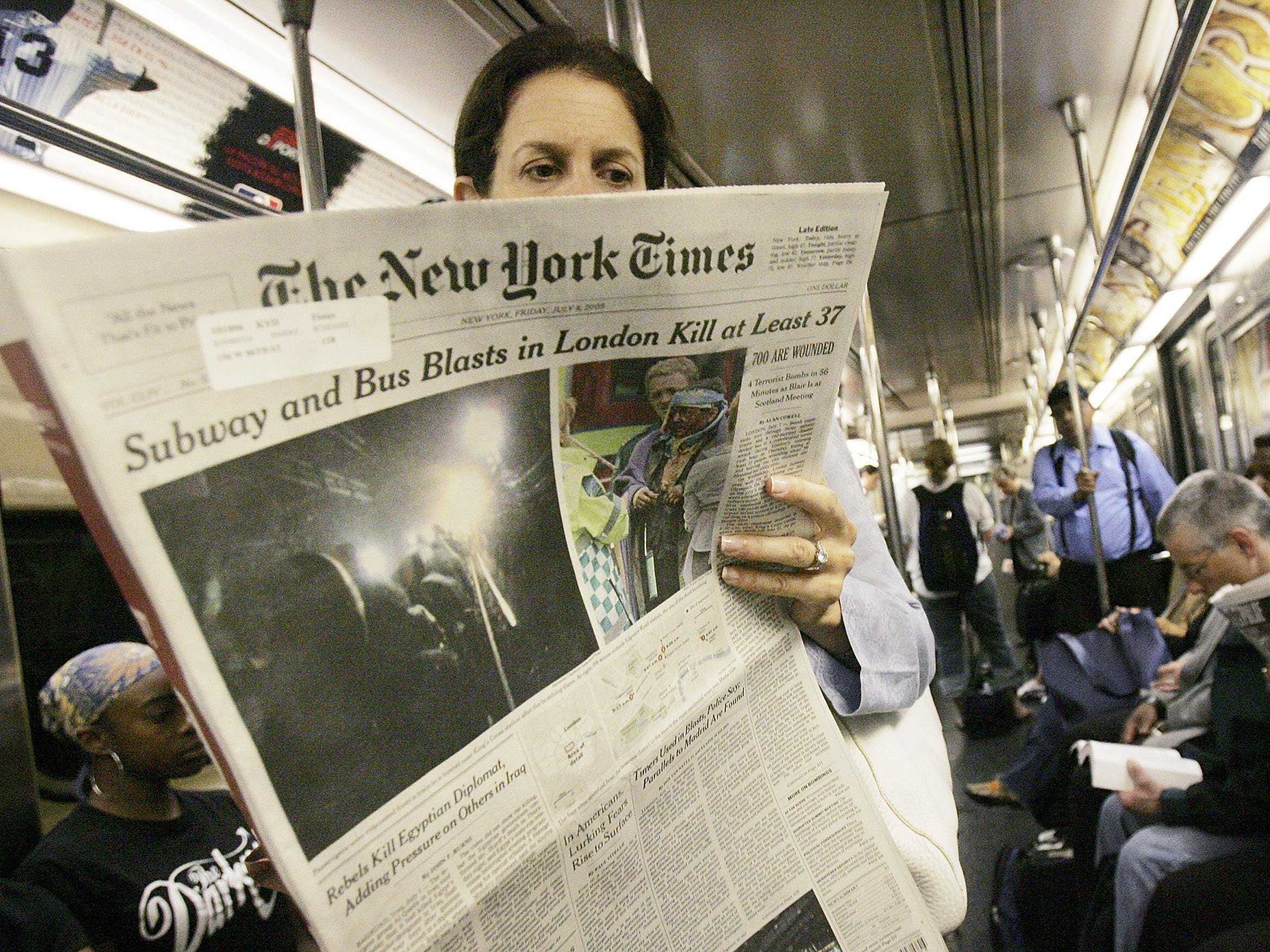 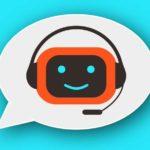 What is a chatbot? Simulating human conversation for service0 Total Shares 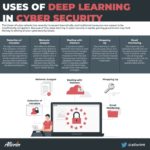 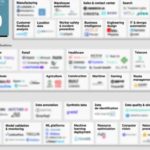 The most promising ArtificialIntelligence startups of 20220 Total Shares 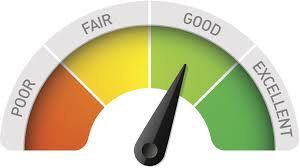