The subject of Bitcoin’s environmental footprint has been a constant in the news cycle since May, when Elon Musk tweeted that Tesla would no longer be accepting Bitcoin as payment because of the amount of energy it used. This announcement came only a couple weeks after the company started accepting Bitcoin, a move which had caused the price to shoot up to new highs and generated extensive institutional interest in crypto. The criticism of Musk’s ability to effectively manipulate the price of Bitcoin aside (just go on Twitter, or any blockchain/crypto publication to read a diatribe against Musk), the bigger issue here is the sheer amount of irony and hypocrisy that’s been leading the conversation around crypto and the environment ever since.

The thing is, everyone has known about Bitcoin’s environmental footprint for years. It is undeniable that Bitcoin, and to a lesser extent other cryptocurrencies, use a lot of energy. This is one reason that mining farms are popular in the colder areas of Northern Europe, where the natural habitat can help cool the GPU banks. All that being said, the Bitcoin and blockchain believers are equally aware of the environmental costs inherent in legacy financial systems, which simply dwarf those of Bitcoin. The believers just assumed everyone else was aware of this too which, judging from the firestorm (no pun intended) that’s erupted, wasn’t the case. No matter how you cut it, existing financial vehicles use more energy and emit more carbon than crypto or blockchain. 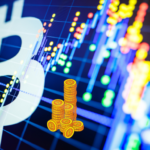 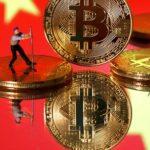 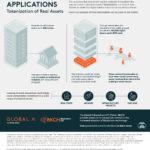 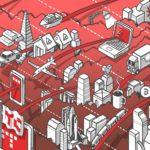 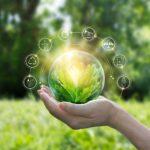