The California Department of Motor Vehicles is “revisiting” its opinion to not regulate Tesla’s Full Self-Driving (FSD) beta software. The news comes after numerous safety advocates and regulators have expressed concern about the company’s willingness to allow its customers to test its Level 2 driving feature in public. (The news was first reported by the Los Angeles Times.)

Unlike other companies doing autonomous vehicle testing in the state, Tesla is using its own customers, rather than trained safety drivers, to monitor the technology. Tesla owners have to pay $12,000 for the FSD option, up from $10,000 as of last month. Tesla does have 32 vehicles registered with the DMV, but it routinely reports few or no miles driven in autonomous mode. 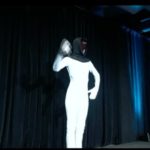 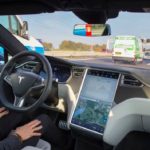 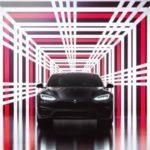