Panic ensued as writers worried they’d be replaced by AI. But two years later, the impact of GPT-3 has felt underwhelming.

… by Nathan Baschez, writer and co-founder of Every, a collection of business-focused newsletters.

It looks and feels like a minimalistic version of Google Docs, but with a key difference — a native integration with GPT-3.

While much of the talk around GPT-3 has focused on AI writing entire pieces, Baschez is positioning Lex as a tool to help writers get unstuck so they can produce their best work.

Of course, there are some caveats

Second, GPT-3 isn’t perfect, so sometimes the suggestions aren’t quite on target.

But overall, the app seems like a major step forward in using AI to assist with writing.

If you want to judge that for yourself, everything after “Of course” above was written by an AI using Lex.

To learn more, check out this three-minute demo, and join the waitlist here. 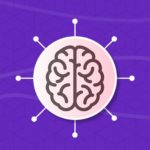 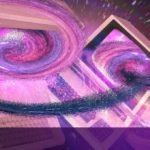 A classical intelligence in a quantum universe 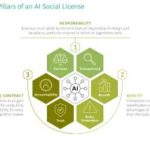