Determining a person’s age online seems like an intractable problem. But new technology and laws could be on the brink of solving it

Suppose you pulled out your phone this morning to post a pic to your favourite social network – let’s call it Twinstabooktok – and were asked for a selfie before you could log on. The picture you submitted wouldn’t be sent anywhere, the service assured you: instead, it would use state-of-the-art machine-learning techniques to work out your age. In all likelihood, once you’ve submitted the scan, you can continue on your merry way. If the service guessed wrong, you could appeal, though that might take a bit longer.

The upside of all of this? The social network would be able to know that you were an adult user and provide you with an experience largely free of parental controls and paternalist moderation, while children who tried to sign up would be given a restricted version of the same experience.

Depending on your position, that might sound like a long-overdue corrective to the wild west tech sector, or a hopelessly restrictive attempt to achieve an impossible end: a child-safe internet. Either way, it’s far closer to reality than many realise.

In China, gamers who want to log on to play mobile games after 10pm must prove their age, or get turfed off, as the state tries to tackle gaming addiction. “We will conduct a face screening for accounts registered with real names and which have played for a certain period of time at night,” Chinese gaming firm Tencent said last Tuesday. “Anyone who refuses or fails the face verification will be treated as a minor, as outlined in the anti-addiction supervision of Tencent’s game health system, and kicked offline.” Now, the same approach may be coming to the UK, where a series of government measures are about to come into force in rapid succession, potentially changing the internet for ever. 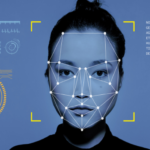 Despite controversies and bans, facial recognition startups are flush with VC cash 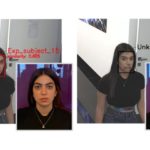 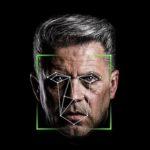 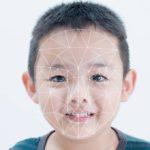 Give us your biometric data to get your lunch in 5 seconds, UK schools tell children 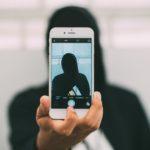