Bitcoin and other cryptocurrencies tumbled on Sunday, with losses for the asset class building over the weekend following U.S. data that showed persistent inflation pressures in May, marking the fastest pace of increase since December 1981.

Bitcoin BTCUSD, -11.69% dropped more than 7%, and at one point fell to $24,990, its lowest level since December 2020. Ethereum fell more than 9% to around $1,340, while sharper losses were seen for meme coins such as Dogecoin DOGEUSD, -18.39%, off about 9%, at last check Sunday night, according to CoinDesk and Kraken data. Crypto lending platform Celsius announced it was pausing all withdrawals and transfers amid “extreme market conditions,” as its CEL digital token plunged nearly 50% late Sunday. 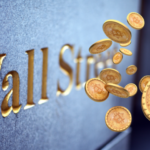 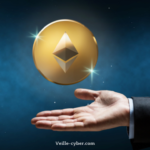 What Crypto Analysts Are Saying About the Ethereum Hard Fork 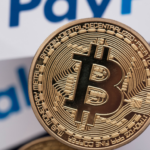 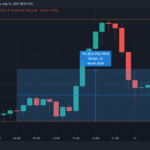 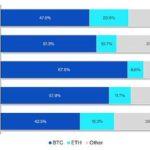