There’s nothing quite so dramatic and inspirational as a scientific breakthrough. But what happens when different groups of scientists can’t seem to agree on the science?

DeepMind, an Alphabet research company based in London, published a fascinating research paper last year wherein it claimed to have solved the huge challenge of “simulating matter on the quantum scale with AI.” Now, nearly eight months later, a group of academic researchers from Russia and South Korea may have uncovered a problem with the original research that places the paper’s entire conclusion in doubt.

The implications for this cutting-edge research could be huge, if the paper’s conclusions are true. In essence, we’re talking about the potential to use artificial intelligence to discover new ways to manipulate the building blocks of matter.

By the time you reach the quantum level, which exists inside of atoms, the problem of simulating potential interactions becomes incredibly challenging. 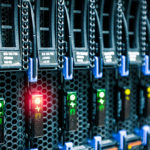 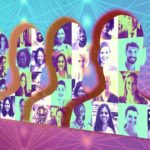 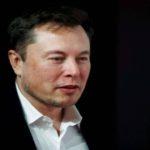 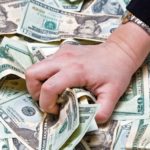 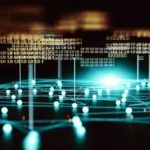 Data Enrichment: A Trend That’s Only Going to Get Bigger0 Total Shares