IN 1992, THE poet Anne Carson published a little book called Short Talks. It’s a series of micro-essays, ranging in length from a sentence to a paragraph, on seemingly disconnected subjects—orchids, rain, the mythic Andean vicuña. Her “Short Talk on the Sensation of Airplane Takeoff” is what it sounds like. Her “Short Talk on Trout” is mostly about the types of trout that appear in haiku. In what passes for the book’s introduction, Carson writes, with dry Canadian relatability, “I will do anything to avoid boredom. It is the task of a lifetime.” Right about when she published that, the internet started to take off.

Fast-forward 30 years and one of the latest ways to avoid boredom, at least for me, is to stay up late and goof around with AI image generation. Tools such as DALL-E 2, Midjourney, and Stable Diffusion can be instructed, with textual prompts, to produce ersatz oil paintings of dogs in hats in the style of Titian, or simulated photos of plasticine models of astronauts riding horses. When I first started playing with Stable Diffusion—which is open source and very fun—I was reminded of Carson’s talks. I went back to them to figure out why. Pretty quickly I realized that the resemblance had something to do with form. 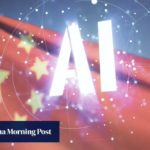 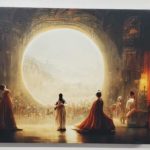 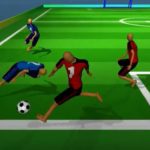 Watch how an AI system learns to play soccer from scratch 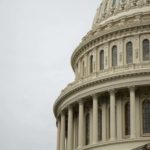 U.S. CRACKS DOWN ON AI CHIP EXPORT TO CHINA 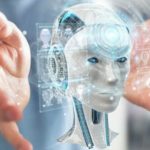 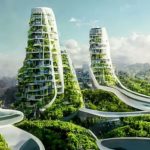 An architect asked AI to design skyscrapers of the future