During a gold rush, invest in shovel makers, goes the adage. That’s precisely what hedge funds looking to get in on the excitement around cryptocurrencies are doing with a flurry of investments in platforms created to buy, sell and store virtual currencies.

At the same time, regulators around the world are asking more questions about how much protection any companies handling crypto assets should offer investors. Tighter rules look inevitable if the market for digital currencies is to become anything more than a sideshow in the world of finance.

The need for trustworthy exchanges is clear. So the mavericks of finance have been tossing a few percentage points of their assets into new things in the hope that one of them becomes cryptoland’s equivalent of the next Amazon.com Inc. or Alphabet Inc.

Interest from mainstream finance continues to grow, although it’s far from clear whether fear of missing out is the main motivation rather than any genuine belief in the market’s future or efficacy. A survey of 1,100 institutional investors published last week by Fidelity Investments suggested 70% expect to buy or invest in digital assets in the future. Goldman Sachs Group Inc. says almost half of the family offices it deals with want to include digital currencies in their portfolios. 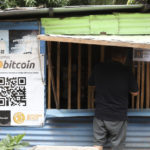 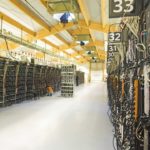 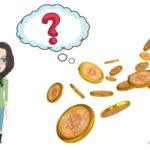 If Bitcoin Isn’t Money, What Is It?