From exaggerated claims to the creation of fake assets, AI-generated images and videos call for protective action by insurers to defend against this burgeoning form of fraud. If you read the September/October 2021 Claims Magazine article entitled, Deepfakes: An Insurance Industry Threat, you are familiar with the threat that deepfakes and synthetic media, in the form of photos and videos, pose for the insurance industry.

The relentless assault of fake media

The past several months have confirmed that deepfakes are much more than a passing fad. From fake images and videos used as war propaganda in Ukraine, synthetic creation of movie actors, cryptocurrency scams, to document and identification fraud, the cases where deepfakes establish false narratives and circumstances have steadily increased. Once limited to a social media novelty, deepfake fraud has emerged as a formidable threat across many industries. Its potential to impact the insurance industry, which already suffers from over $80B in annual fraud in the US, is immense. 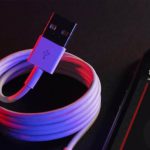 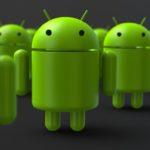 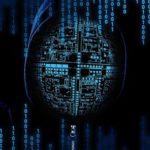 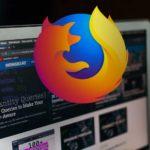