A new technique boosts models’ ability to reduce bias, even if the dataset used to train the model is unbalanced.

If a machine-learning model is trained using an unbalanced dataset, such as one that contains far more images of people with lighter skin than people with darker skin, there is serious risk the model’s predictions will be unfair when it is deployed in the real world.

But this is only one part of the problem. MIT researchers have found that machine-learning models that are popular for image recognition tasks actually encode bias when trained on unbalanced data. This bias within the model is impossible to fix later on, even with state-of-the-art fairness-boosting techniques, and even when retraining the model with a balanced dataset.

So, the researchers came up with a technique to introduce fairness directly into the model’s internal representation itself. This enables the model to produce fair outputs even if it is trained on unfair data, which is especially important because there are very few well-balanced datasets for machine learning.

The solution they developed not only leads to models that make more balanced predictions, but also improves their performance on downstream tasks like facial recognition and animal species classification.

“In machine learning, it is common to blame the data for bias in models. But we don’t always have balanced data. So, we need to come up with methods that actually fix the problem with imbalanced data,” says lead author Natalie Dullerud, a graduate student in the Healthy ML Group of the Computer Science and Artificial Intelligence Laboratory (CSAIL) at MIT.

Dullerud’s co-authors include Kimia Hamidieh, a graduate student in the Healthy ML Group; Karsten Roth, a former visiting researcher who is now a graduate student at the University of Tubingen; Nicolas Papernot, an assistant professor in the University of Toronto’s Department of Electrical Engineering and Computer Science; and senior author Marzyeh Ghassemi, an assistant professor and head of the Healthy ML Group. The research will be presented at the International Conference on Learning Representations. 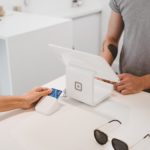 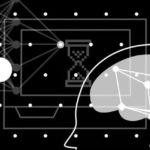 What Is MachineLearning, and How Does It Work? 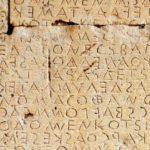 MachineLearning Has Been Used To Automatically Translate Long-lost Languages 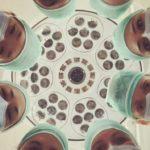 AI and machine learning could halve preventable errors in medicine 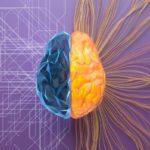 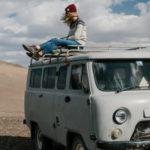