Last Saturday night, a young woman out on the town in Brisbane saw a dog-shaped robot trotting towards her and did what many of us might have felt an urge to do: she gave it a solid kick in the head.

After all, who hasn’t thought about lashing out at “intelligent” technologies that frustrate us as often as they serve us? Even if one disapproves of the young woman’s action (or sympathises with Stampy the “bionic quadruped”, a model also reportedly used by the Russian military), her impulse was quintessentially human.

As artificial intelligence and robotics are increasingly deployed to spy on and police us, it may even be a sign of healthy democracy that we’re suspicious of and occasionally hostile towards robots in our shared spaces.

Nevertheless, many people have the intuition that “violence” towards robots is wrong. However, as my research has shown, the ethics of kicking a robot dog are more complicated than might be expected.

Were robots ever to become sentient — capable of thinking and feeling — then it would be just as wrong to kick a robot dog as it was a real dog, or maybe even a human being. But the robots we have today are just machines and feel nothing, so kicking them cannot be wrong because it hurts the robot.

Moreover, we still don’t know what makes us conscious and have no idea about how to produce sentience in a robot. So for the foreseeable future we don’t need to worry about causing robots themselves to suffer. 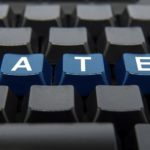 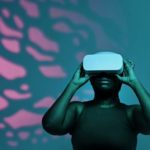 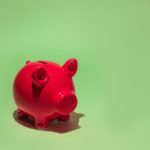 What will the Bank of the Metaverse look like?0 Total Shares 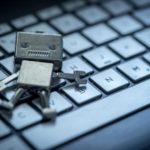 ARTIFICIAL INTELLIGENCE IS NO MORE CREATIVE THAN A PENCIL0 Total Shares 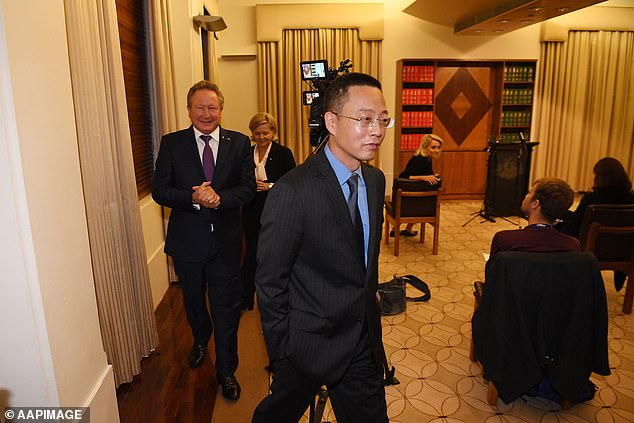