A novel artificial intelligence blood testing technology developed and used by Johns Hopkins Kimmel Cancer Center researchers to successfully detect lung cancer in a 2021 study has now detected more than 80% of liver cancers in a new study of 724 people.

The blood test, called DELFI (DNA evaluation of fragments for early interception) detects fragmentation changes among DNA from cancer cells shed into the bloodstream, known as cell-free DNA (cfDNA). In the most recent study, investigators used the DELFI technology on blood plasma samples obtained from 724 individuals in the U.S., the European Union (E.U.) and Hong Kong to detect hepatocellular cancer (HCC), a type of liver cancer.

The researchers believe this is the first genome-wide fragmentation analysis independently validated in two high-risk populations and across different racial and ethnic groups with different causes associated with their liver cancers.

Their findings were reported Nov. 18 in Cancer Discovery and at the American Association for Cancer Research Special Conference: Precision Prevention, Early Detection, and Interception of Cancer.

It is estimated that 400 million people worldwide are at higher risk of developing HCC because of cirrhosis from chronic liver diseases including chronic viral hepatitis or non-alcoholic fatty liver disease, according to a worldwide analysis of the burden of liver disease (J. Hepatology, 2019). 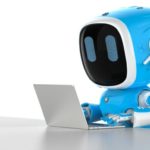 What is Document AI? 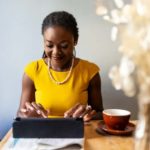 Why Personalization Is Still Missing From AI Interactions 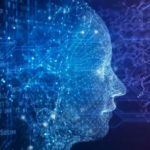 We’re Not Using AI to Its Fullest Human Potential 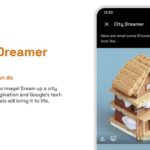 From Generative Images and Video to Responsible AI