Tesla has laid off nearly 200 workers, most of them tasked with labeling data to help train the company’s Autopilot AI system. The layoffs — first reported by Bloomberg and confirmed by TechCrunch — are the latest job losses at Tesla after CEO Elon Musk told company execs that the firm needed to reduce its headcount by about 10 percent.

The layoffs centered on Tesla’s offices in San Mateo, California, where employees were working on the company’s driver-assistance feature Autopilot. Many of those affected were reportedly hourly workers tasked with labeling training data. Such work is essential for developing AI systems but often low-skilled and low-paid. In recent years, many companies have turned to cheaper sources of labor in less-developed countries to collect this input.

DATA LABELLING IS ESSENTIAL TO DEVELOPING AI SYSTEMS LIKE AUTOPILOT

TechCrunch reports that Tesla’s San Mateo office originally had a headcount of 276. Some 195 employees have been laid off, says the publication, including data labelers, analysts, and supervisors, leaving 81 employees who will reportedly be relocated to another office. 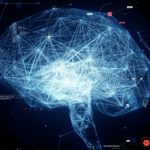 A prescription for AI use in medical research 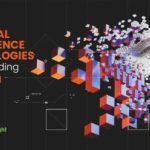 5 ARTIFICIAL INTELLIGENCE TECHNOLOGIES ARE UPGRADING THE FUTURE OF AI 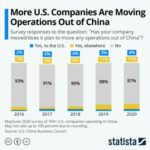 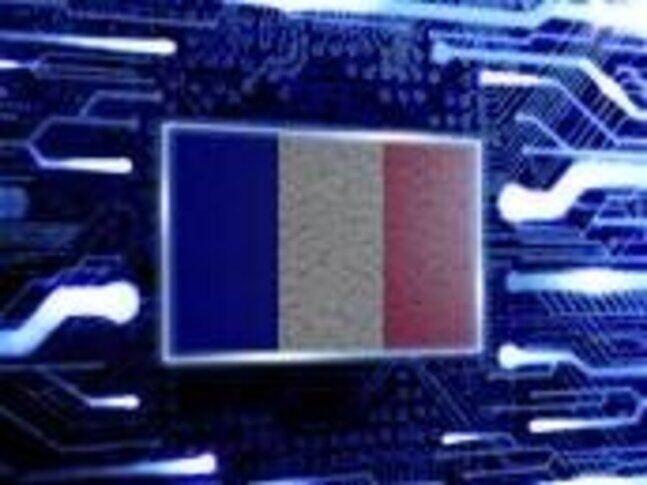