In February of 2021, Tesla announced that it was planning to sell cars using Bitcoin, while also buying up an appreciable $1.5 billion worth of the cryptocurrency.

While the move initially looked balmy, with the investment spiking in value by an impressive $1 billion by October, this year’s crypto crash brought the assets crashing down to Earth, with the value of Bitcoin being approximately cut in half since the beginning of the year.

Now, Tesla has reportedly offloaded 75 percent of its remaining Bitcoin holdings, the BBC reports — it had already sold a bunch — in another sign that major players are starting to grow wary of an impending “crypto winter.”

According to one analyst’s estimates, Tesla may have lost almost half a billion from its Bitcoin investments so far. 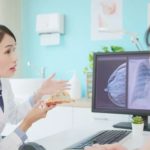 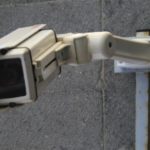 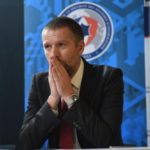 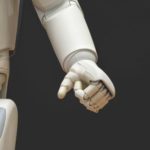 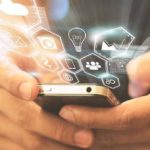 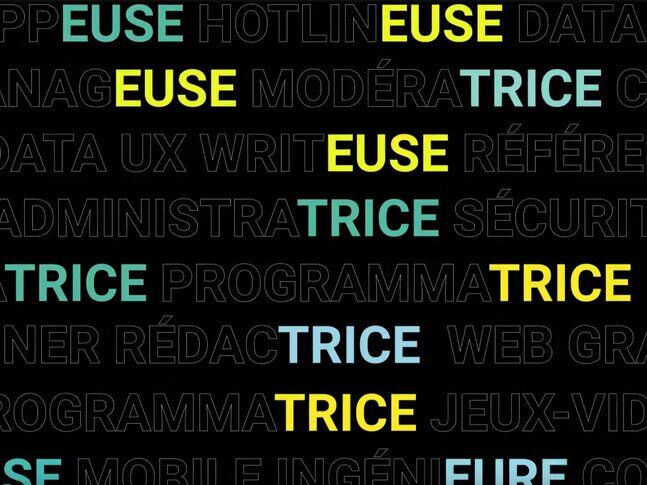