Bitcoin (BTC) and the broader cryptocurrency market have provided very little comfort in recent weeks, as macroeconomic headwinds and the implosion of the Terra ecosystem continue to reverberate. But, if we look beyond the immediate price action, we observe an industry that continues to grow and evolve, as well as attract sizable capital investments from major funders. The latest edition of venture capital (VC) Roundup highlights the continued growth of Web3 gaming, metaverse applications and even decentralized finance (DeFi) protocols. 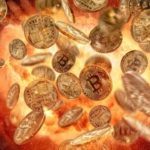 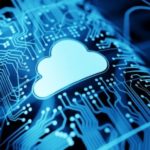 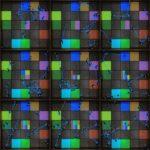 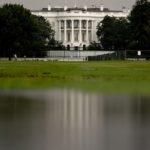 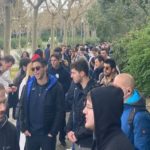 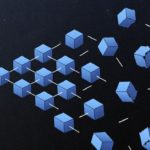 EOS Was the World’s Most Hyped Blockchain.