When the richest man in the world is being sued by one of the most popular social media companies, it’s news. But while most of the conversation about Elon Musk’s attempt to cancel his $44 billion contract to buy Twitter is focusing on the legal, social, and business components, we need to keep an eye on how the discussion relates to one of tech industry’s most buzzy products: artificial intelligence.

The lawsuit shines a light on one of the most essential issues for the industry to tackle: What can and can’t AI do, and what should and shouldn’t AI do? The Twitter v Musk contretemps reveals a lot about the thinking about AI in tech and startup land—and raises issues about how we understand the deployment of the technology in areas ranging from credit checks to policing.

At the core of Musk’s claim for why he should be allowed out of his contract with Twitter is an allegation that the platform has done a poor job of identifying and removing spam accounts. Twitter has consistently claimed in quarterly filings that less than 5 percent of its active accounts are spam; Musk thinks it’s much higher than that. From a legal standpoint, it probably doesn’t really matter if Twitter’s spam estimate is off by a few percent, and Twitter’s been clear that its estimate is subjective and that others could come to different estimates with the same data. That’s presumably why Musk’s legal team lost in a hearing on Tuesday when they asked for more time to perform detailed discovery on Twitter’s spam-fighting efforts, suggesting that likely isn’t the question on which the trial will turn.

How AI Is Deepening Our Understanding of the Brain 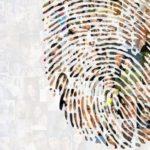 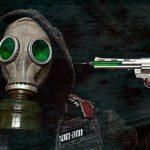 Why It Is Hard To Incorporate Common Sense In Computers 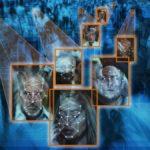 AI is coming to steal your face 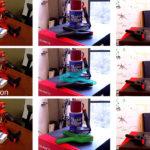 Machines that see the world more like humans do 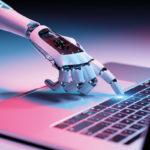