It’s as good a time as any to discuss the implications of advances in artificial intelligence (AI). 2022 saw interesting progress in deep learning, especially in generative models. However, as the capabilities of deep learning models increase, so does the confusion surrounding them.

On the one hand, advanced models such as ChatGPT and DALL-E are displaying fascinating results and the impression of thinking and reasoning. On the other hand, they often make errors that prove they lack some of the basic elements of intelligence that humans have.

The science community is divided on what to make of these advances. At one end of the spectrum, some scientists have gone as far as saying that sophisticated models are sentient and should be attributed personhood. Others have suggested that current deep learning approaches will lead to artificial general intelligence (AGI). Meanwhile, some scientists have studied the failures of current models and are pointing out that although useful, even the most advanced deep learning systems suffer from the same kind of failures that earlier models had.

It was against this background that the online AGI Debate #3 was held on Friday, hosted by Montreal AI president Vincent Boucher and AI researcher Gary Marcus. The conference, which featured talks by scientists from different backgrounds, discussed lessons from cognitive science and neuroscience, the path to commonsense reasoning in AI, and suggestions for architectures that can help take the next step in AI. 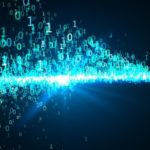 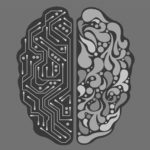 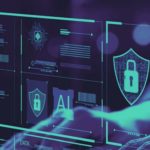 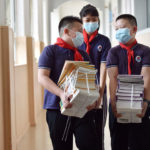 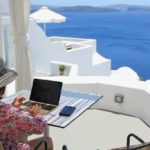 The best travel agent is an AI algorithm0 Total Shares