If the future of computing is anything like its past, then its trajectory will depend on things that have little to do with computing itself.

Technology does not appear from nowhere. It is rooted in time, place, and opportunity. No lab is an island; machines’ capabilities and constraints are determined not only by the laws of physics and chemistry but by who supports those technologies, who builds them, and where they grow.

Popular characterizations of computing have long emphasized the quirkiness and brilliance of those in the field, portraying a rule-breaking realm operating off on its own. Silicon Valley’s champions and boosters have perpetuated the mythos of an innovative land of garage startups and capitalist cowboys. The reality is different. Computing’s history is modern history—and especially American history—in miniature.

The United States’ extraordinary push to develop nuclear and other weapons during World War II unleashed a torrent of public spending on science and technology. The efforts thus funded trained a generation of technologists and fostered multiple computing projects, including ENIAC—the first all-digital computer, completed in 1946. Many of those funding streams eventually became permanent, financing basic and applied research at a scale unimaginable

The Case for Transparent AI 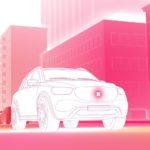 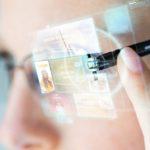 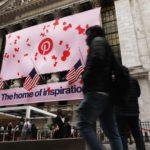 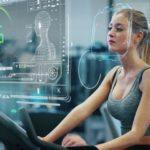 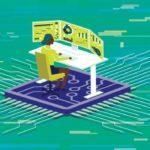 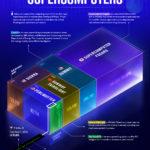