While business leaders grapple with the problem of cybercrime, they may be overlooking the giant cybercrime wave that quantum computing will bring.

Quantum supremacy is the inflection point at which quantum computing will outpace the speed and accuracy of classical computing. Analyst GlobalData predicts a time frame of about five years, but forecasts vary wildly, and many come with caveats around whether use cases and standards will align with quantum technology development.

With quantum supremacy, every organisation in the world that stores and processes data will be wide open to a cyberattack. Hyperbole? Not so, according to Google CEO Sundar Pichar, who has said publicly that in five to ten years, quantum computers will break the encryption systems we use today. Perhaps most concerning is that data sent today can be retroactively decrypted in so-called “hack now, decrypt later” attacks. If this scenario is accurate, large organsiations are facing a ticking time bomb if action is not taken immediately to mitigate future risk.

Ransomware attacks increased 151% in 2021, according to the World Economic Forum, with an average of 270 cyberattacks per organisation, a 31% increase from 2020. While these attacks are damaging (each breach costing about $3.6m), the data amassed in these security breaches could have even bigger consequences down the line.

How Quantum Computing Will Transform AI 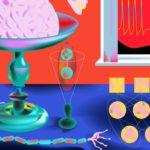 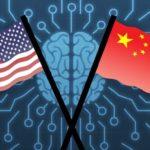 China Is Pouring Everything Into the Race for AI Supremacy 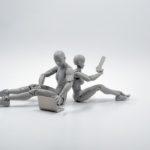 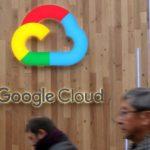 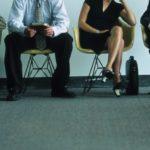 The intractable challenge of bias in AI 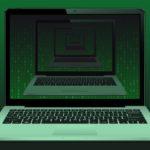