We normally lay out five top predictions for the year. But with cybersecurity being such a vibrant — and sometimes frightening — field, we couldn’t keep it to five.

1. Internet Of Things Under Attack

Haris Pylarinos, former ethical hacker turned CEO of Hack The Box, said that he had to think like a cybercriminal to identify the biggest threats for next year.
He predicts that 2023 will see an invasion of Internet of Things (IoT) devices and sensors.

“The industry is underestimating how dangerous IoT attacks could be,” Pylarinos said.

“Hardware skills will be critical to prevent disastrous attacks that could perhaps take down entire societies.”

The answer to cybersecurity attacks and new virus strains and emerging threat vectors has generally been the development of a new set of tools.

But there are now so many tools in cybersecurity that it is becoming unwieldy. Companies deploy all the latest systems only to be told that now they also need ransomware protection or security access service edge (SASE) or zero trust network access (ZTNA) and so on. It seems like it never ends. 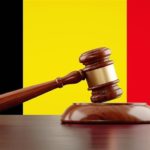 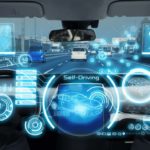 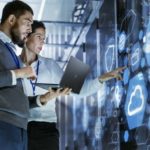 Artificial Intelligence Is Stuck In A Narrow Rut0 Total Shares 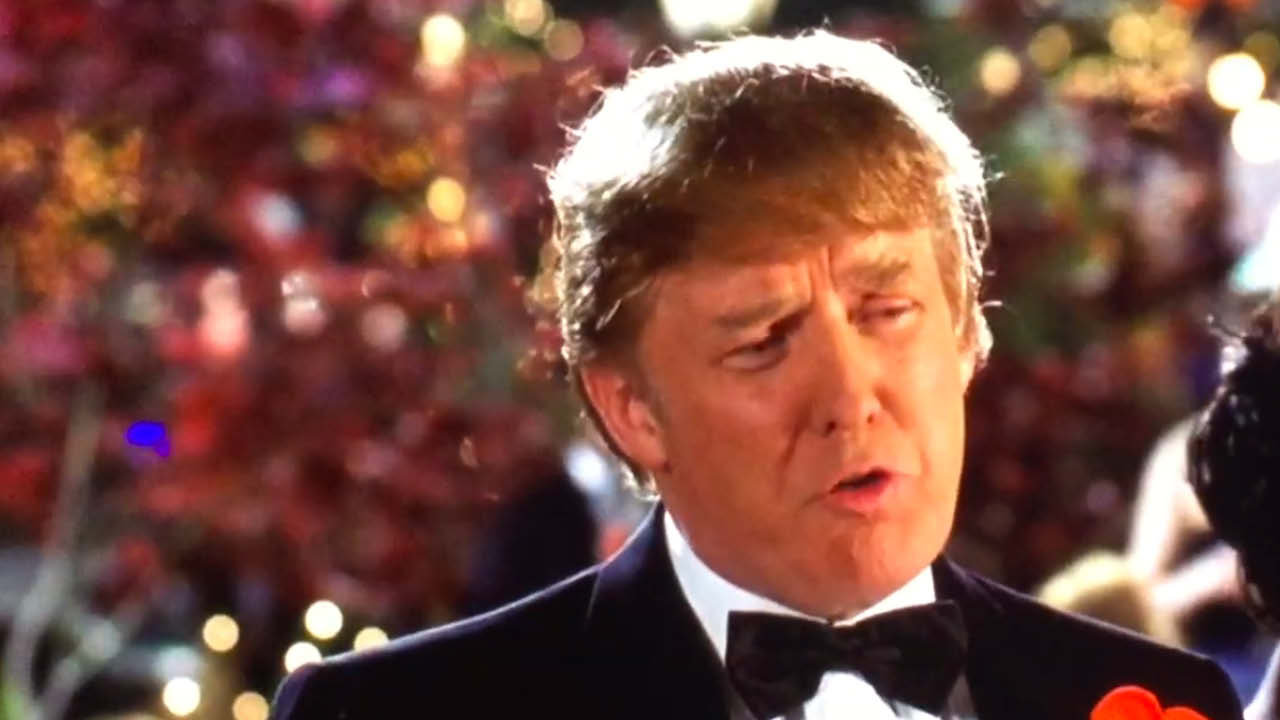 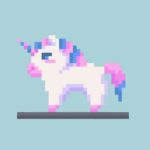