The South African patent office made history in July when it issued a patent that listed an artificial intelligence system as the inventor.

The patent is for a food container that uses fractal designs to create pits and bulges in its sides. Designed for the packaging industry, the new configuration allows containers to fit more tightly together so they can be transported better. The shape also makes it easier for robotic arms to pick up the containers.

The patent success in South Africa was thanks to Thaler’s attorney, Ryan Abbott.

Abbott and his team filed applications in 2018 and 2019 in 17 patent offices around the world, including in the United States, several European countries, China, Japan, and India.

AI cannot be the inventor of a patent, appeals court rules 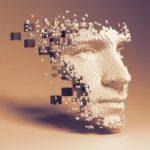 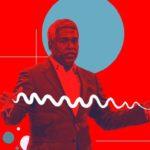 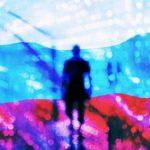 Microsoft: Russian state hackers behind 53% of attacks on US govt agencies 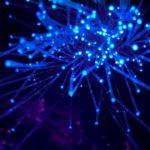 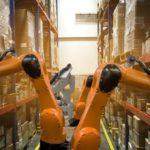 What’s big in A.I. this year 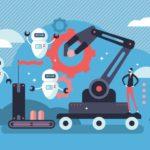 Three Ways To Prepare Your Workforce for Artificial Intelligence