We’ve already seen how AI can give Street Fighter characters human faces. Now, let’s see what it does to manga ones.

But Photoshop, this ain’t.

For example, it’s not possible to simply add a mole or a scar here or there. The process is not passive; it can be time-consuming and taxing. AImikan can spend as little as thirty minutes on a single character and as much as five hours.

The site allows users to upload images, composite them with AI images, and then tweak their creations. In the portrait mode, there are different categories, such as “Age,” “Eyes Open,” “Happy,” and more than can be increased or decreased, changing the appearance.

his allows users to create realistic—or sometimes, vaguely realistic—versions of the characters.

On AImikan’s channel, the YouTuber explains the goal is challenging whether it’s possible to recreate manga anime characters with machine learning.

“Since it will be reproduced by machine learning, there will be ‘characters that are not quite similar,’” wrote On AImikan, asking viewers to be forgiving about certain aspects.

Moreover, with so many manga getting live-action movie updates, the AI versions provide a fascinating look at fantasy casting choices. These are not real people! But if they were, some of them would be perfect.

But not all of them, because using AI does have certain limitations. Unlike Photoshop, where your imagination can run wild, Artbreeder operates within the parameters of machine learning. 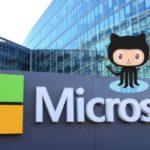 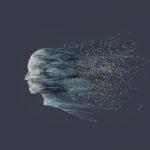 THE FUTURE OF AI IS A CONVERSATION WITH A COMPUTER 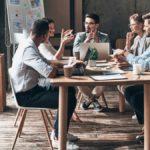 How to tackle your team’s fears over AI 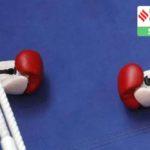 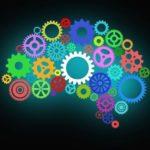