AST WEEK, REED Wilen, an elite gamer who uses the handle “Chicago” in Rocket League, a popular vehicular-soccer game, encountered a strange and troubling new opponent. The player seemed like a novice at first, moving their rocket-powered vehicle in a hesitant and awkward way. Then they caught and balanced the ball perfectly on the hood of their car, and dribbled it with superhuman skill towards the goal at high speed.

Not only was the other driver clearly a bot—it was also ridiculously good. “It is very confusing to play against,” Wilen says. “Its perfect dribbling would cause havoc on almost every player.”

Wilen is one of a number of elite Rocket League players to have recently encountered the bot in competitive play. It is not yet good enough to beat all comers, but it can play to a high level, allowing less skilled players to cheat their way to a higher ranking.

Rocket League is frenetic and extremely tricky to play. Each player controls a car capable of impossible acrobatics inside an arena where gravity and physics are apparently set to ludicrous 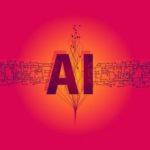 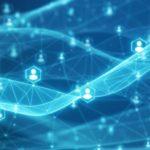 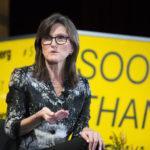 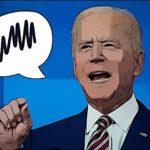 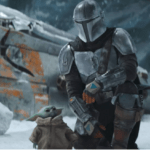