A week prior, Amazon announced that it was halting sales of its Kindle e-books in China starting from July 2023. Towards the end of last month, Airbnb said it too was pulling out from China owing to fierce competition from homegrown rivals. Microsoft-owned LinkedIn also shut down its Chinese operations last year.

Most foreign tech giants have either been blocked in the country (like Facebook and Twitter in 2009) or have quit the country (like Google in 2010). Last November, Yahoo left China citing “increasingly challenging” business environment. 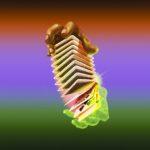 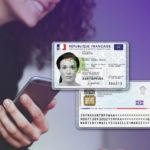 How Can Artificial Intelligence and Machine Learning Boost Cyber Security? 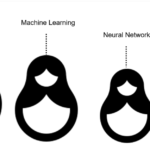 HOW BIG DATA AND ARTIFICIAL INTELLIGENCE CAN CREATE NEW POSSIBILITIES 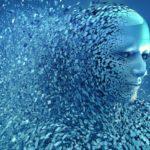 Ethics and ownership of AI-powered identities 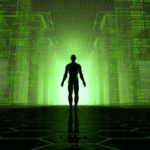 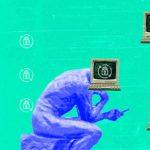